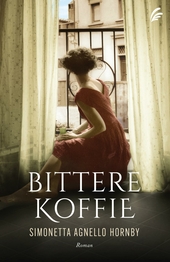 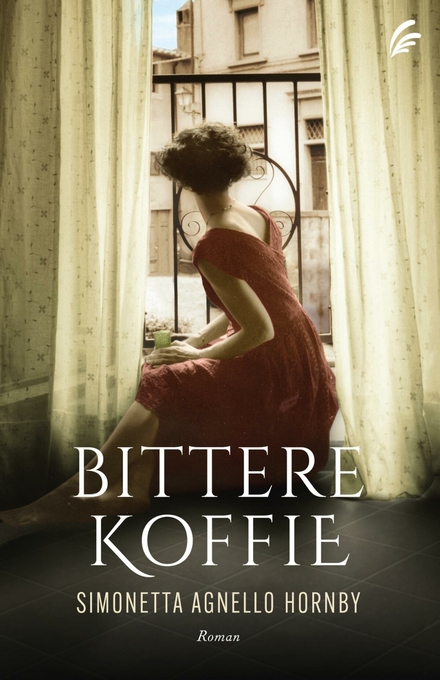 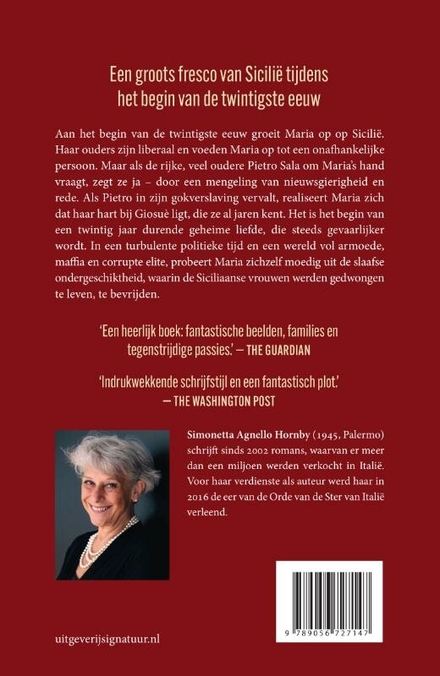 Simonetta Agnello Hornby is an Italian novelist and food writer. Her novels are international bestsellers, translated in more than twenty languages.

Born in Palermo, Sicily, in 1945, Simonetta Agnello Hornby has spent most of her adult life in England where she worked as a solicitor for a community legal aid firm specialized in domestic violence that she co-founded in 1979. She has been lecturing for many years, and was a part-time judge at the Special Educational Needs and Disability Tribunal for eight years.

Her debut novel La Mennulara (The Almond Picker) was published in Italy in 2002 by Feltrinelli, and was awarded the Forte Village Literary Prize, The Stresa Prize for Fiction, and the "Alassio 100 Libri - An Author for Europe" Prize in 2003. Translated into more than ten languages, it became an international bestseller.

Work of Simonetta Agnello Hornby in the library 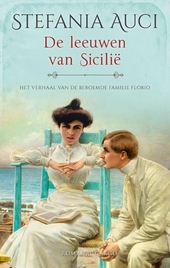 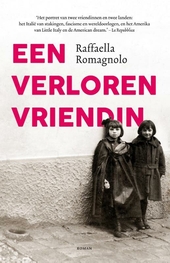 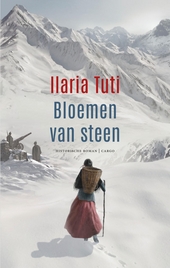 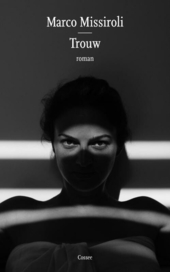 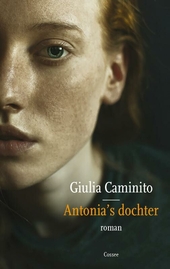 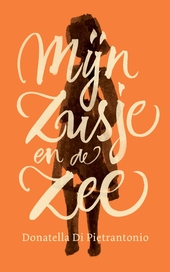 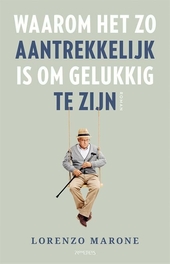