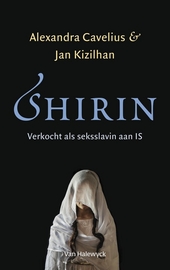 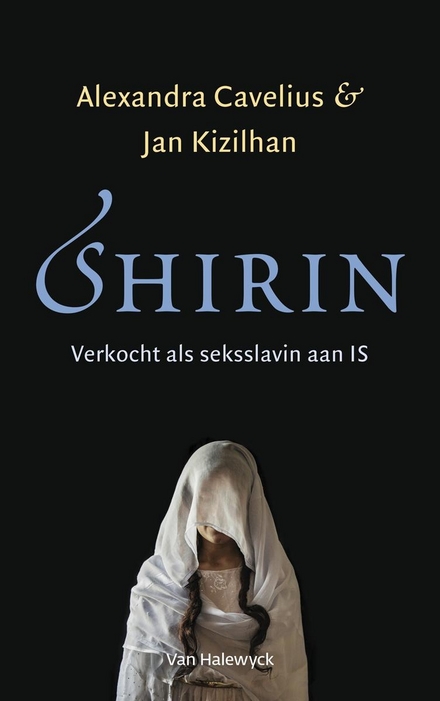 Shirin (Persian: شیرین; died 628) was a Christian wife of the Sasanian King of Kings (shahanshah) Khosrow II (r. 590–628). In the revolution after the death of Khosrow's father Hormizd IV, the General Bahram Chobin took power over the Persian empire. Shirin fled with Khosrow to Syria, where they lived under the protection of Byzantine emperor Maurice. In 591, Khosrow returned to Persia to take control of the empire and Shirin was made queen. She used her new influence to support the Christian minority in Iran, but the political situation demanded that she do so discreetly. Initially she belonged to the Church of the East, the so-called Nestorians, but later she joined the miaphysite church of Antioch, now known as the Syriac Orthodox Church. After conquering Jerusalem in 614, amidst the Byzantine–Sasanian War of 602–628, the Persians captured the True Cross of Jesus and brought it to their capi…Read more on Wikipedia

Work of Shirin in the library 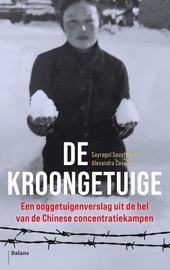 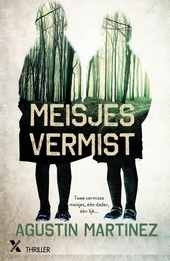