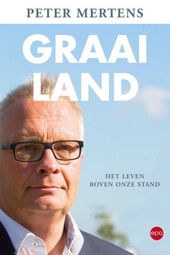 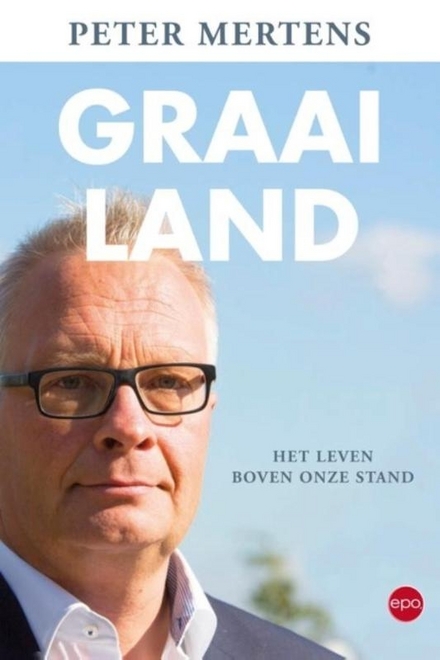 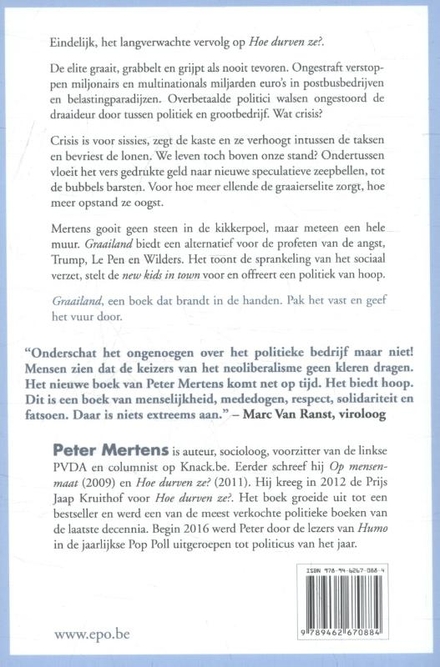 Peter Mertens (born 17 December 1969) is a Belgian politician who has led the Workers' Party of Belgium since 2008. He has served as a member of the Chamber of Representatives since 2019, and as a municipal councilor in Antwerp since 2013.

Mertens was born in Antwerp. In 1987, when he was 18 years old, he founded the Studenten tegen Racisme (Students against Racism, SteR) with fellow UFSIA student Marc Spruyt. Four years later, when he was studying sociology at Ghent University, he led a student protest movement against the Gulf War. At this time he joined the youth organisation of the Workers' Party of Belgium, the Marxistisch-Leninistische Beweging (Marxist–Leninist Movement, MLB). With this organisation he was also present at a wide range of student activities, like the solidarity campaign with the workers of the shipyard Boelwerf in Temse, which was threatened with closure. In 1994 Mertens became the presiden…Read more on Wikipedia

Work of Peter Mertens in the library 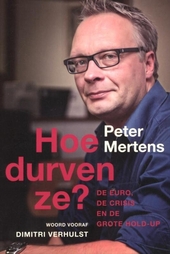 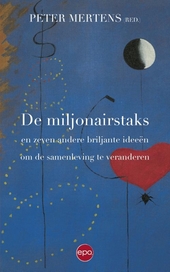