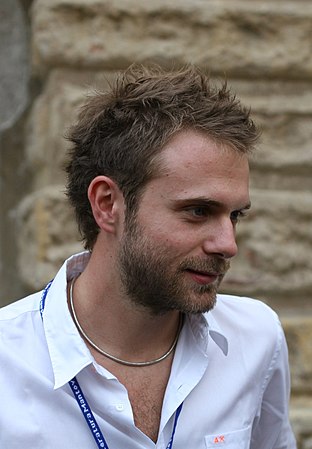 Paolo Giordano (born 1982) is an Italian writer who won the Premio Strega literary award with his first novel The Solitude of Prime Numbers.

Paolo Giordano was born on December 19, 1982, in Turin, Italy. He studied physics at the University of Turin and holds a PhD in theoretical particle physics. The Solitude of Prime Numbers, his first novel, has sold over a million copies and was translated into thirty languages.

The Italian language film based on the novel was released in September 2010.

His book How Contagion Works is one of the first to be written on the COVID-19 pandemic and warns of the danger of authoritarianism.

Work of Paolo Giordano in the library 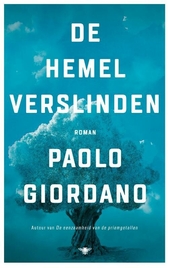 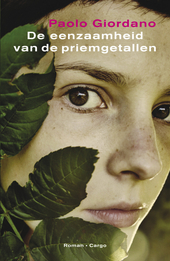 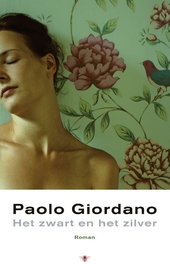 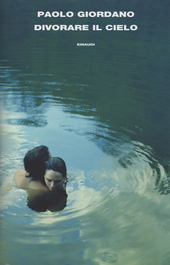 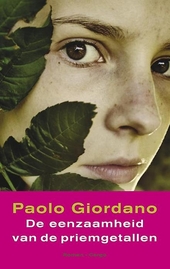