Robert Merhottein was born in Antwerp, Belgium in 1948. As a child, he already loved the comics by Marc Sleen and Willy Vandersteen, and wanted to become a comics artist when he grew up. He studied at the Sint-Lukas Art School in Brussels in the 1960s.

Merho's first two comics, Comi en Dakske and Zoz and Zef, were made when he is only a teenager. Afterwards, he worked for five years as an assistant on Jerom and Pats with Studio Vandersteen, but then started his own series, Kiekeboe, in the newspaper Het Laatste Nieuws. Contrary to the other major Flemish newspapers like De Standaard/Het Nieuwsblad (with Spike and Suzy) and H…Read more on Wikipedia

Work of Merho in the library 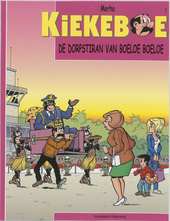 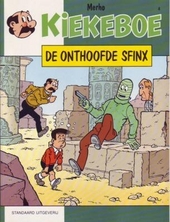 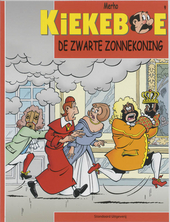 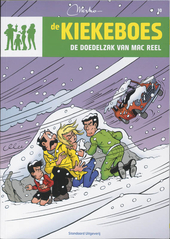 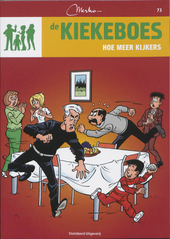 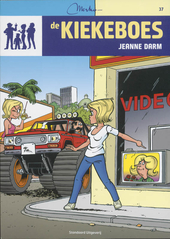 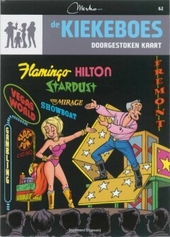 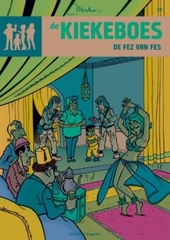 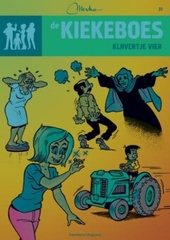 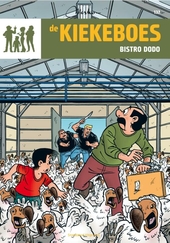 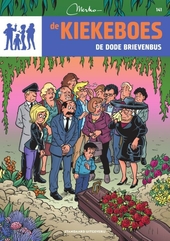 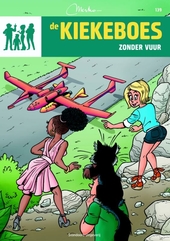 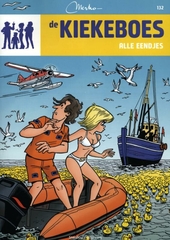 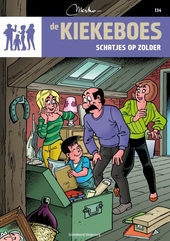 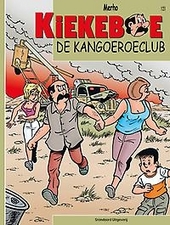 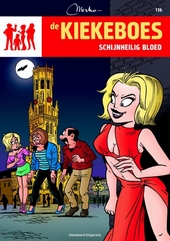 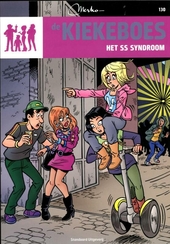 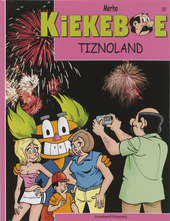 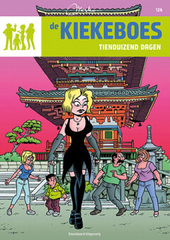 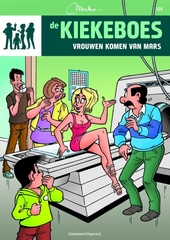 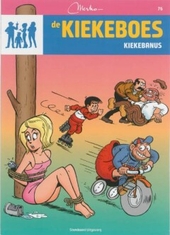 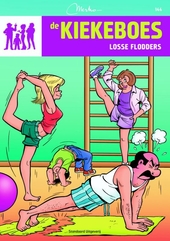 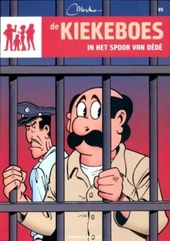