He was born in 1912 as Lodewijk Paul Aalbrecht Boon in Aalst, Belgium, the oldest son in a working-class family. Although he was still very young during the First World War, memories of a German soldier shooting a prisoner will end up in later autobiographical work. Boon left school at age 16 to work for his father as a car painter. He was expelled from school for possession of forbidden books. During evenings and weekends he studied art at the Academy of Fine Arts, but soon had to abandon his studies due to lack of funds. In 1936 he married Jeanneke De Wolf. Three years later, their son Jo…Read more on Wikipedia

Work of Louis Paul Boon in the library 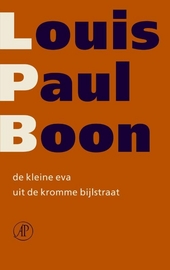 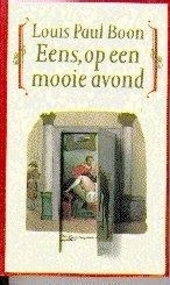