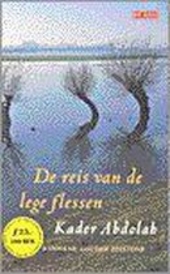 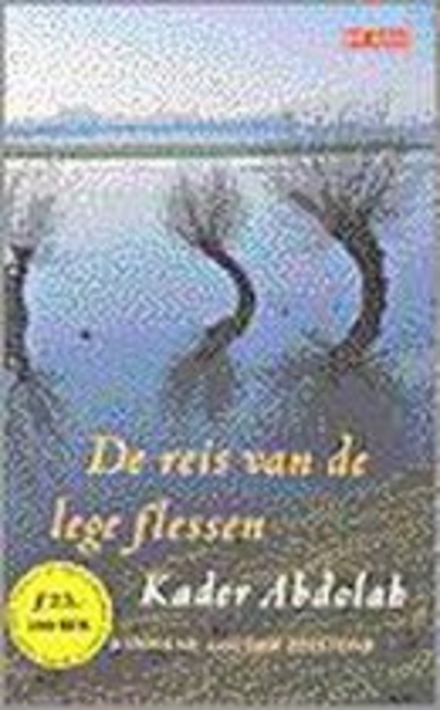 Kader Abdolah is one of the descendants of Mirza Abu'l-Qasem Qa'em-Maqam, the Iranian politician during the Qajar period who was also affiliated with art and literature.

Kader Abdolah had long wished to become an author. He used his political passion to begin his career after the Islamic revolution in 1979 by writing articles in the leftist political newspapers.

In the 1980s, he wrote two novels which were published illegally because of the political constraints: What are the Kurds saying? and Kurdistan after the resistance party…Read more on Wikipedia

Work of Kader Abdolah in the library 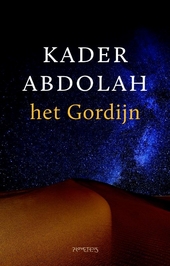 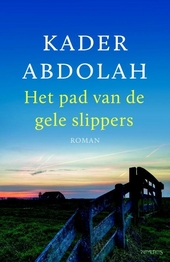 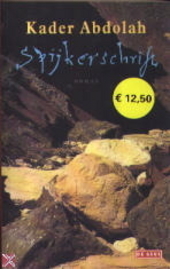 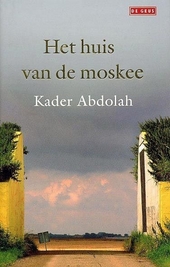 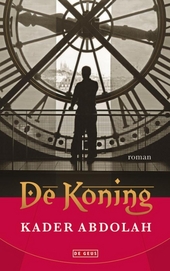 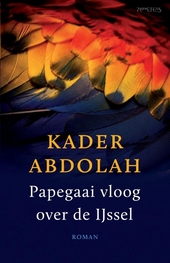 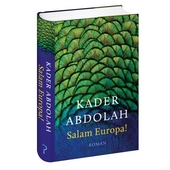 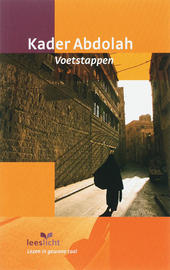 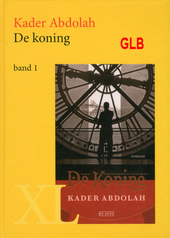