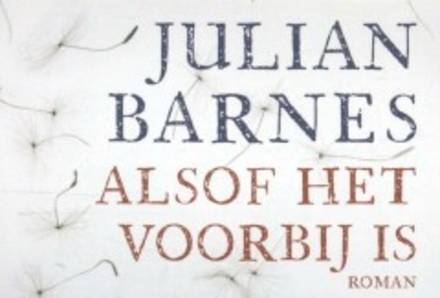 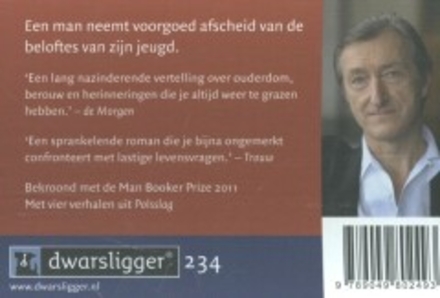 Original title
The sense of an ending

Julian Patrick Barnes (born 19 January 1946) is an English writer. He won the Man Booker Prize in 2011 with The Sense of an Ending, having been shortlisted three times previously with Flaubert's Parrot, England, England, and Arthur & George. Barnes has also written crime fiction under the pseudonym Dan Kavanagh. In addition to novels, Barnes has published collections of essays and short stories.

In 2004 he became a Commandeur of L'Ordre des Arts et des Lettres. His honours also include the Somerset Maugham Award and the Geoffrey Faber Memorial Prize. He was awarded the 2021 Jerusalem Prize.

Barnes was born in Leicester, although his family moved to the outer suburbs of London six weeks afterwards. Both of his parents were French teachers. He has said that his support for Leicester City Football Club was, aged four or five, "a sentimental way of hang…Read more on Wikipedia

Work of Julian Barnes in the library 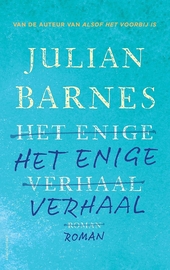 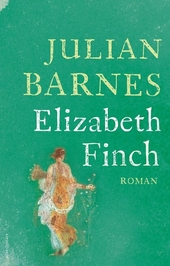 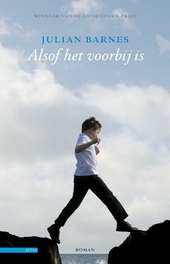 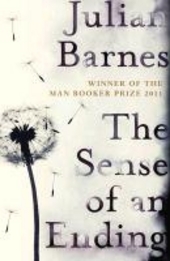 The sense of an ending
Julian Barnes 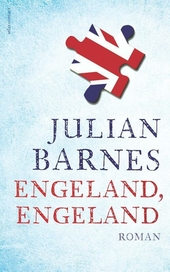 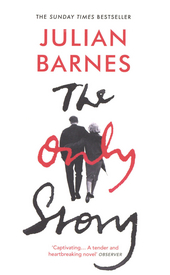 The only story
Julian Barnes

The sense of an ending
Ritesh Batra 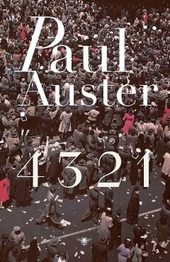