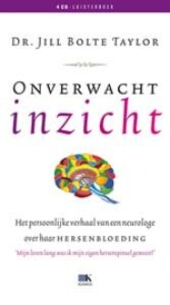 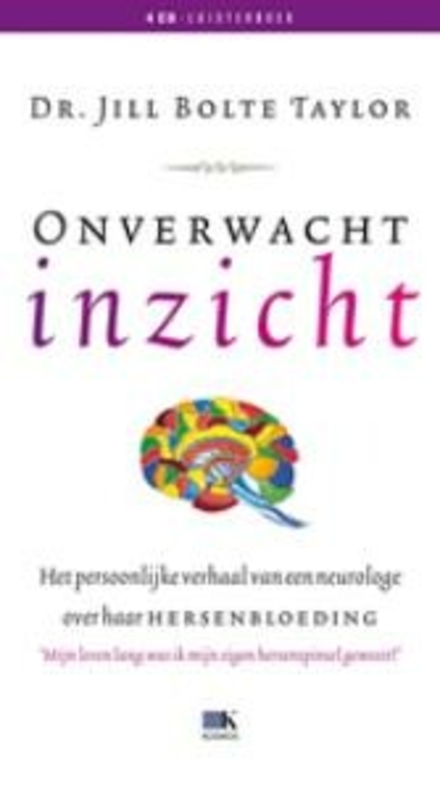 CC BY 2.0 - Image by Steve Jurvetson from Menlo Park, USA

Dr. Taylor began to study severe mental illnesses because she wanted to understand what makes the brain function the way it does and the cause between her dreams being distinguished from reality while her brother cannot disconnect his dreams from reality, making them a delusion. Dr. Taylor began working in a lab in Boston where they were mapping out the brain to figure out which cells communicate with which cells. On December 10, 1996, Dr. Taylor had a stroke — a blood vessel had erupted on the left side of her brain. She had been able to witness her own brain begin to shut down. Within a span of four hours, she could not speak, read, walk, write or remember anything from her past. Dr. Taylor compares her stroke to being like an infant again.

Her personal experience with a massive stroke, experienced in 1996 at the age of 37, and her subs…Read more on Wikipedia

Work of Jill Bolte Taylor in the library 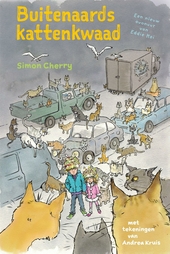 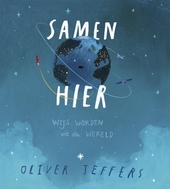 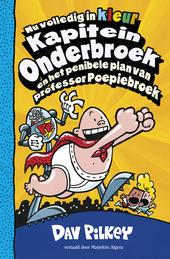 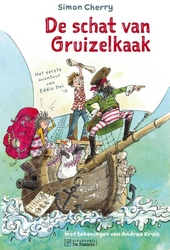 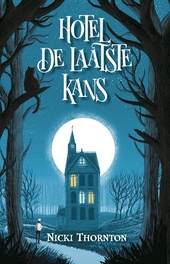 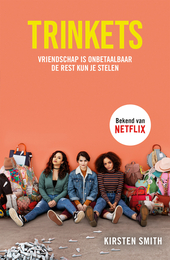 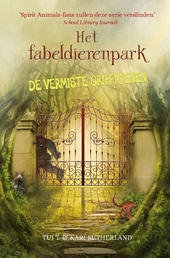 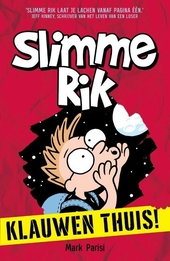 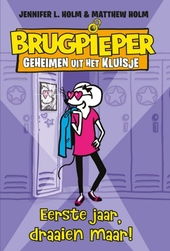 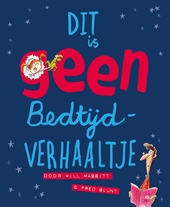 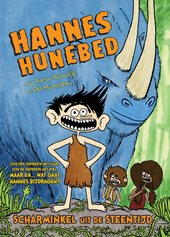