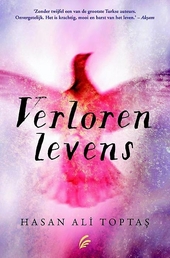 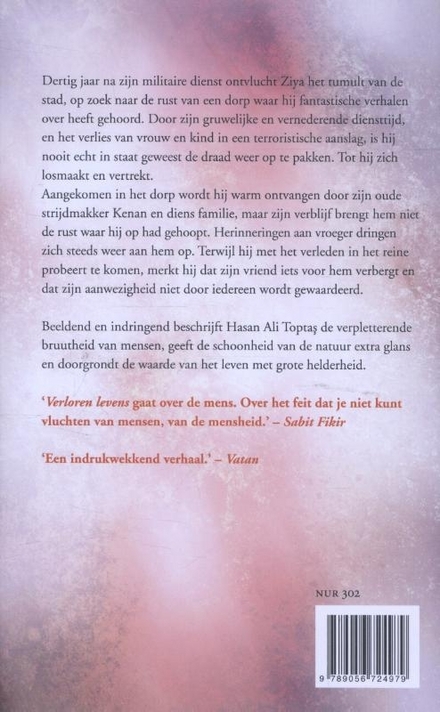 Hasan Ali Toptaş (born 15 October 1958) is a prominent Turkish novelist and short story writer. His first short story book Bir Gülüşün Kimliği (The Identity of A Laugh) was published in 1987. An important Turkish scholar, Yıldız Ecevit nicknames him "a postmodern modernist" and calls him "a Kafka in Turkish literature", in her work Türk Romanında Postmodernist Açılımlar (The Postmodernist Expansion in Turkish Literature).

On 8 December 2020, Toptaş was accused of sexual misconduct by a number of users on Twitter. On TRT 2's program Karalama Defteri, which was presented by Doğan Hızlan, Toptaş's opinion of translators were shared and criticized by some scholars. In episode 37 of the program which was broadcast in November 2019, Toptaş faced criticism after making a connection between the age of translators and their choice of words. A part of this episode…Read more on Wikipedia

Work of Hasan Ali Toptas in the library