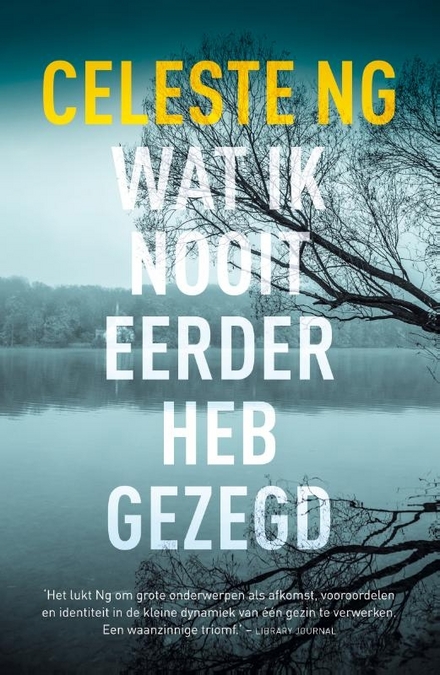 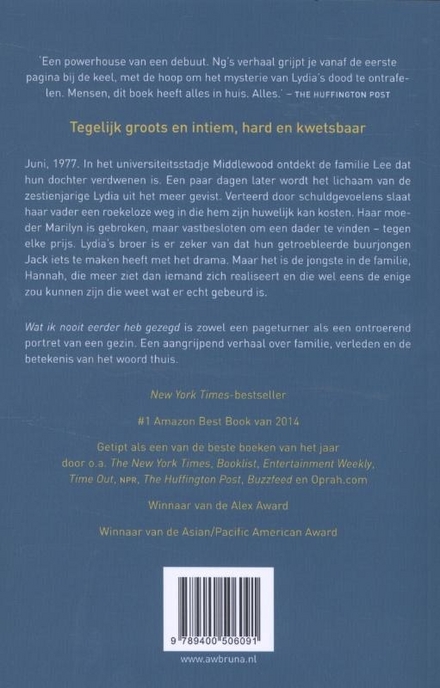 Original title
Everything I never told you 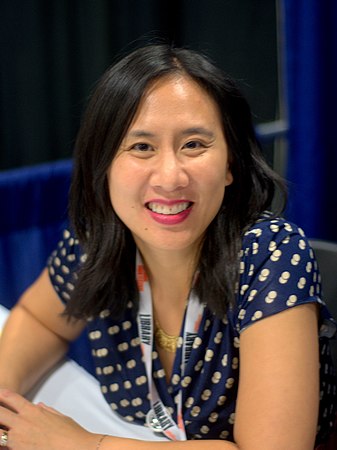 Celeste Ng (Chinese: 伍綺詩 sə-LEST ING) (born July 30, 1980) is an American writer and novelist. She has released many short stories that have been published in a variety of literary journals. Ng's first novel, Everything I Never Told You, released on June 26, 2014 won the Amazon Book of the Year award as well as praise from critics. Ng's short story Girls at Play won a Pushcart Prize in 2012, and was a 2015 recipient of an Alex Award. Her most recent novel Little Fires Everywhere was published in 2017. Ng received a Guggenheim Fellowship in 2020.

Celeste Ng was born in Pittsburgh, Pennsylvania. Her parents moved from Hong Kong in the late 1960s. Her father, who died in 2004, was a…Read more on Wikipedia

Work of Celeste Ng in the library 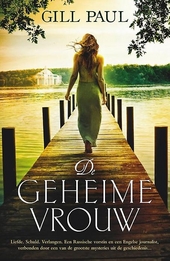 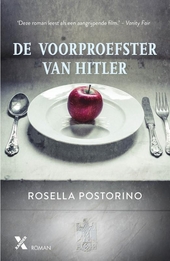 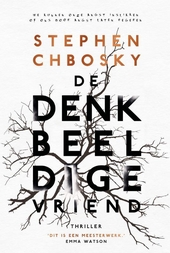 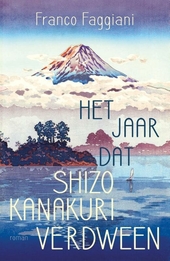 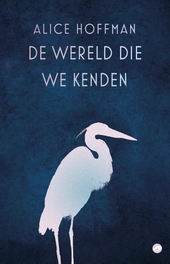 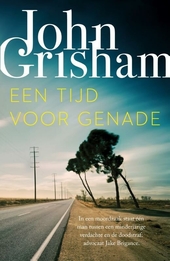 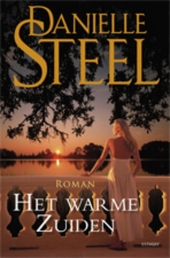 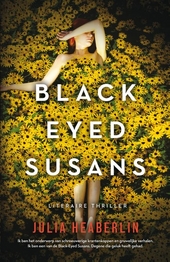 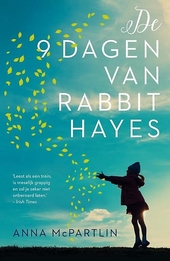 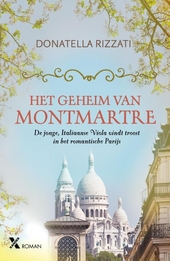 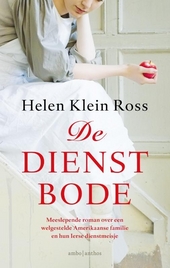 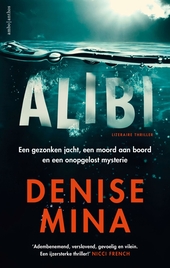