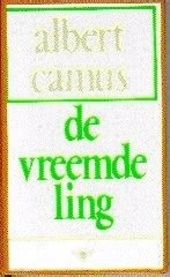 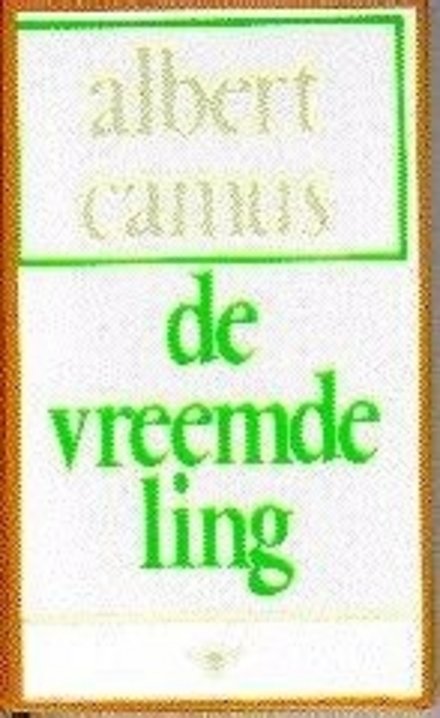 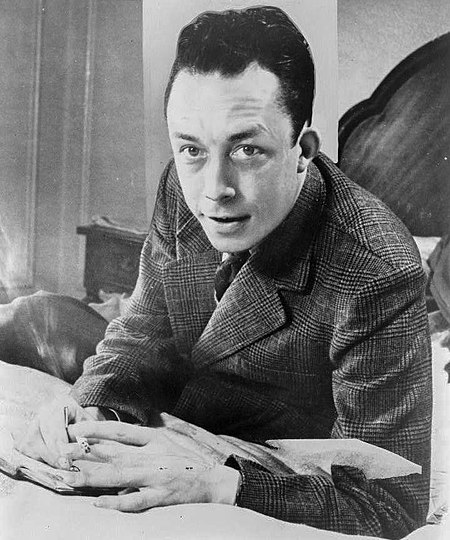 Albert Camus ( kam-OO, US also kə-MOO; French: [albɛʁ kamy] (listen); 7 November 1913 – 4 January 1960) was a French philosopher, author, dramatist, and journalist. He was awarded the 1957 Nobel Prize in Literature at the age of 44, the second-youngest recipient in history. His works include The Stranger, The Plague, The Myth of Sisyphus, The Fall, and The Rebel.

Camus was born in French Algeria to Pieds Noirs parents. He spent his childhood in a poor neighbourhood and later studied philosophy at the University of Algiers. He was in Paris when the Germans invaded France…Read more on Wikipedia

Work of Albert Camus in the library 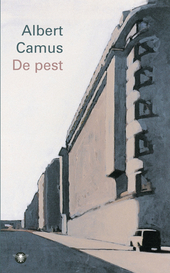 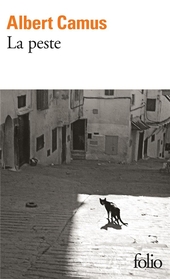 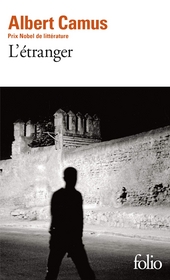